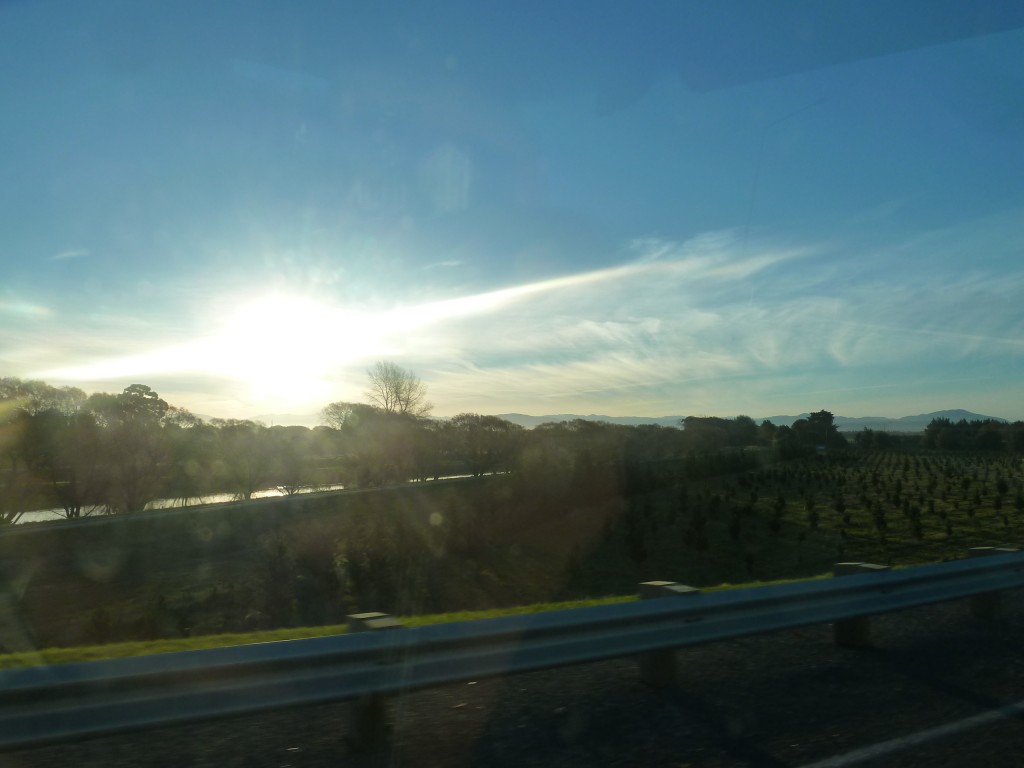 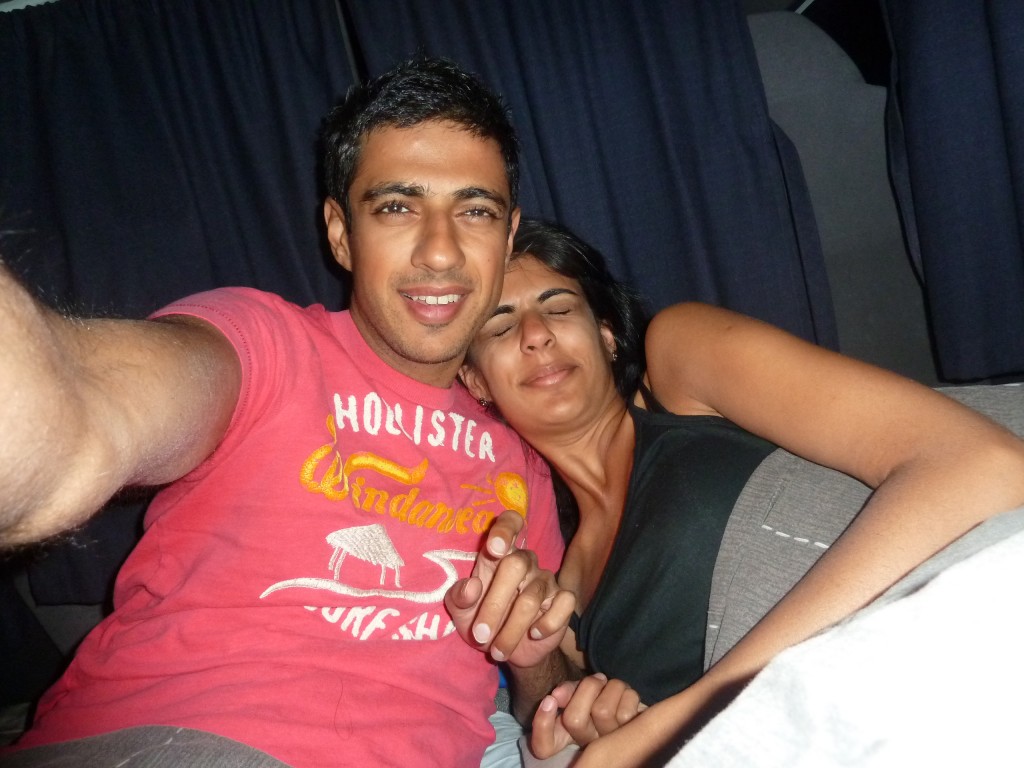 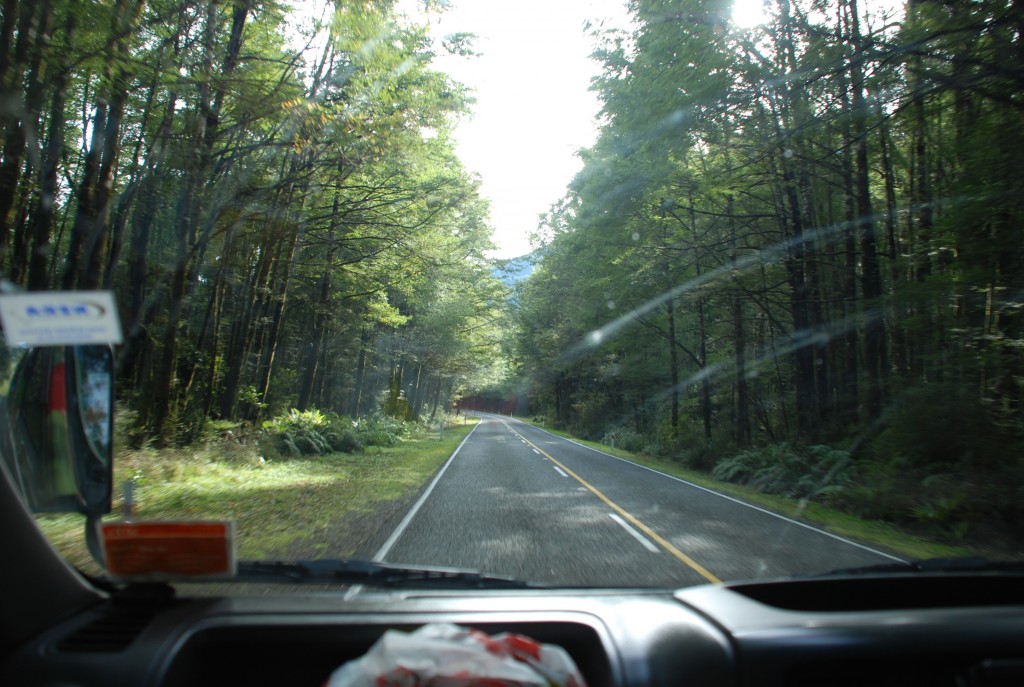 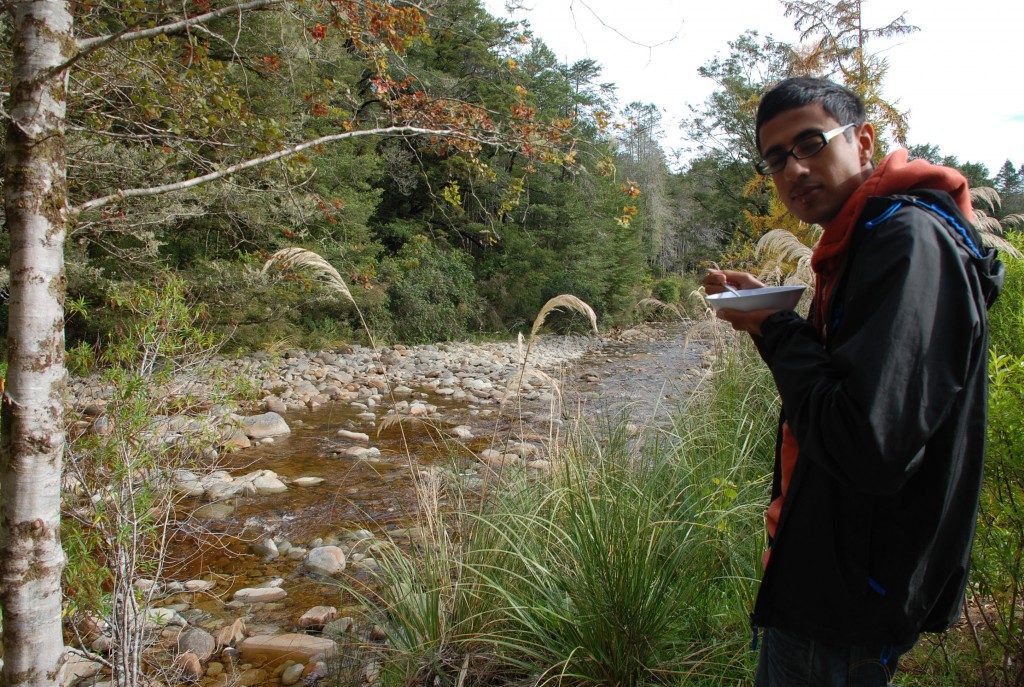 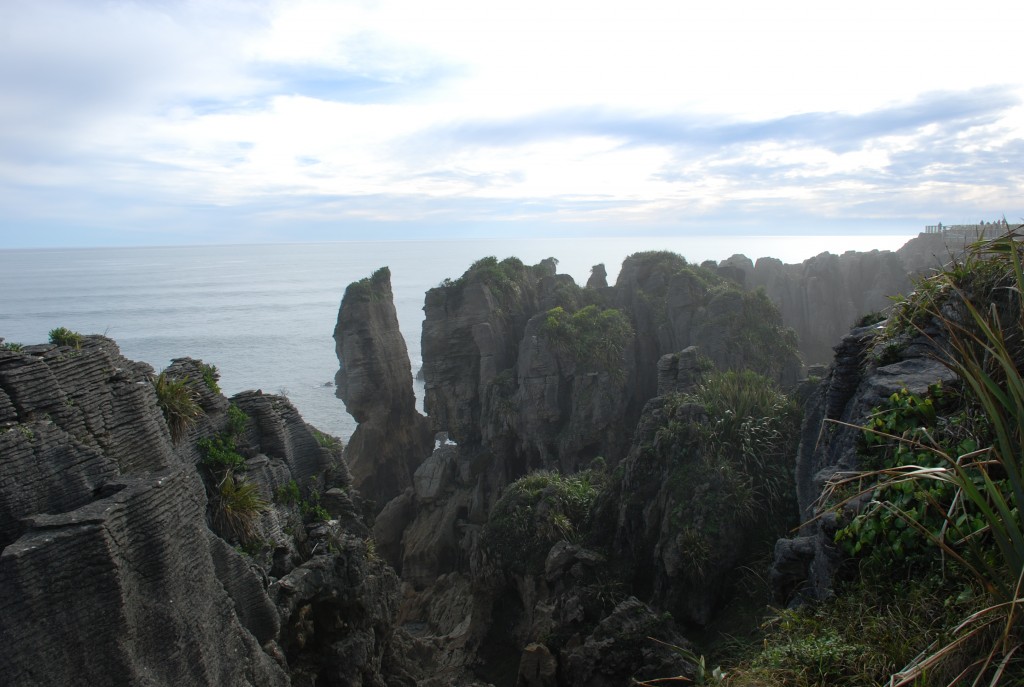 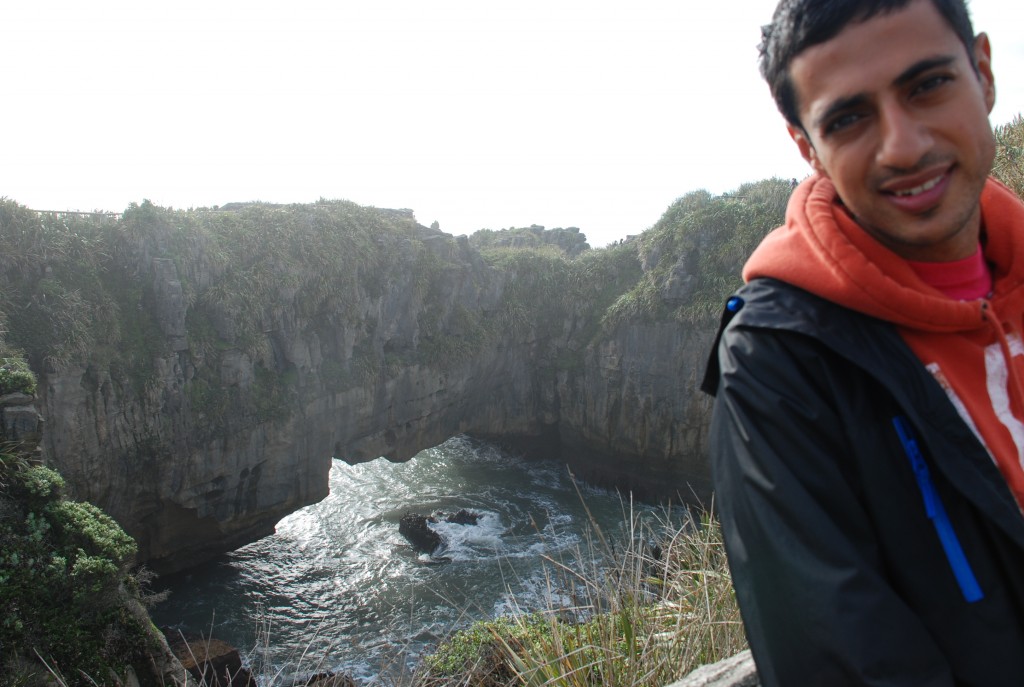 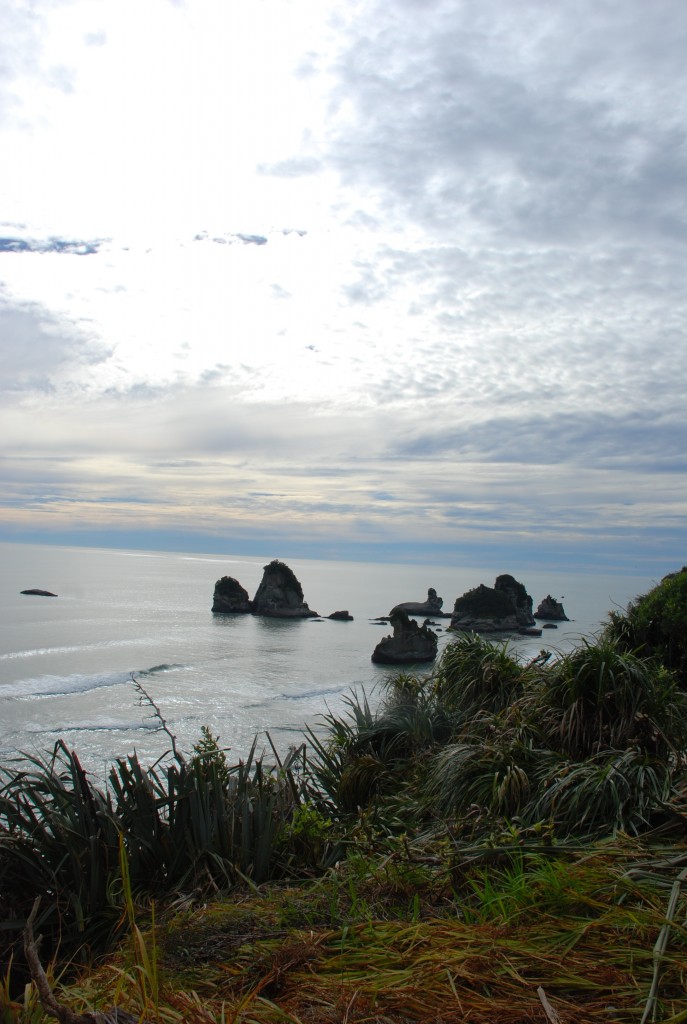 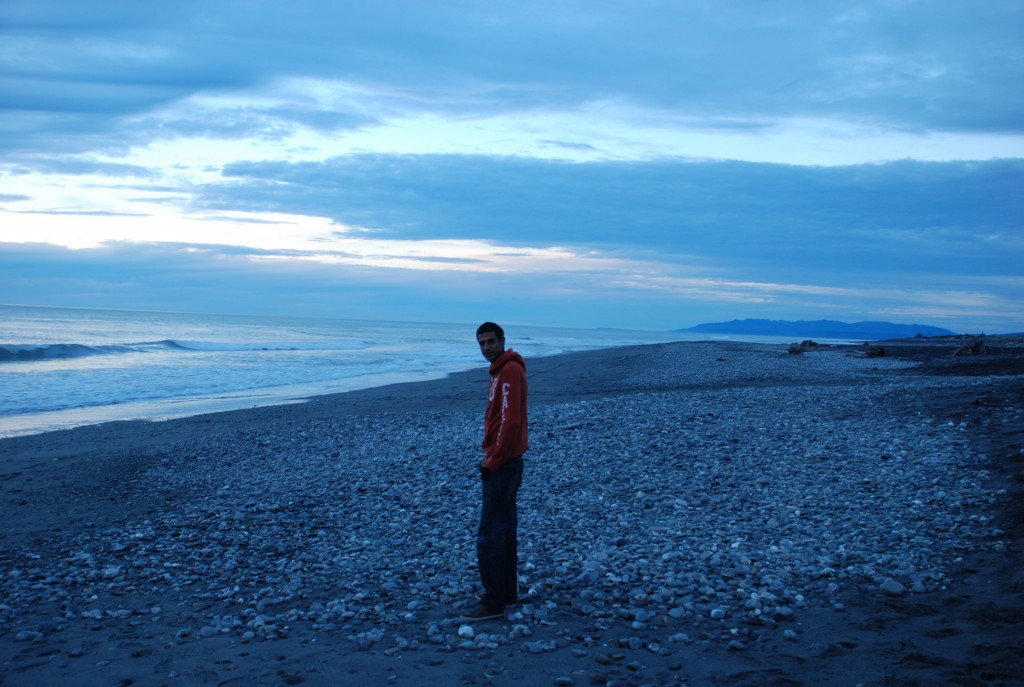 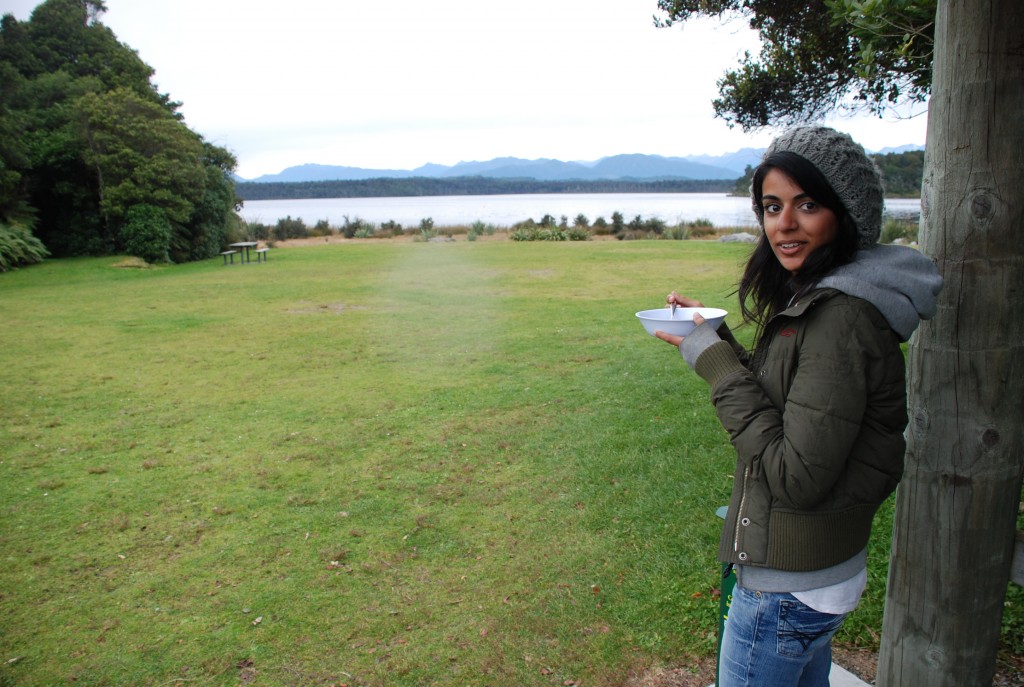 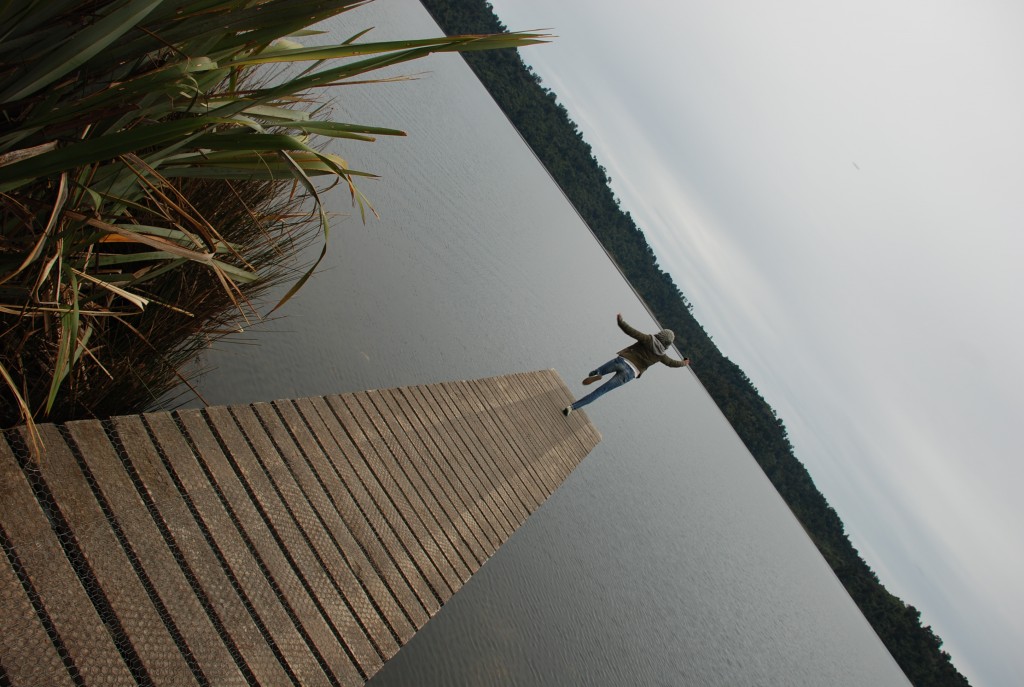 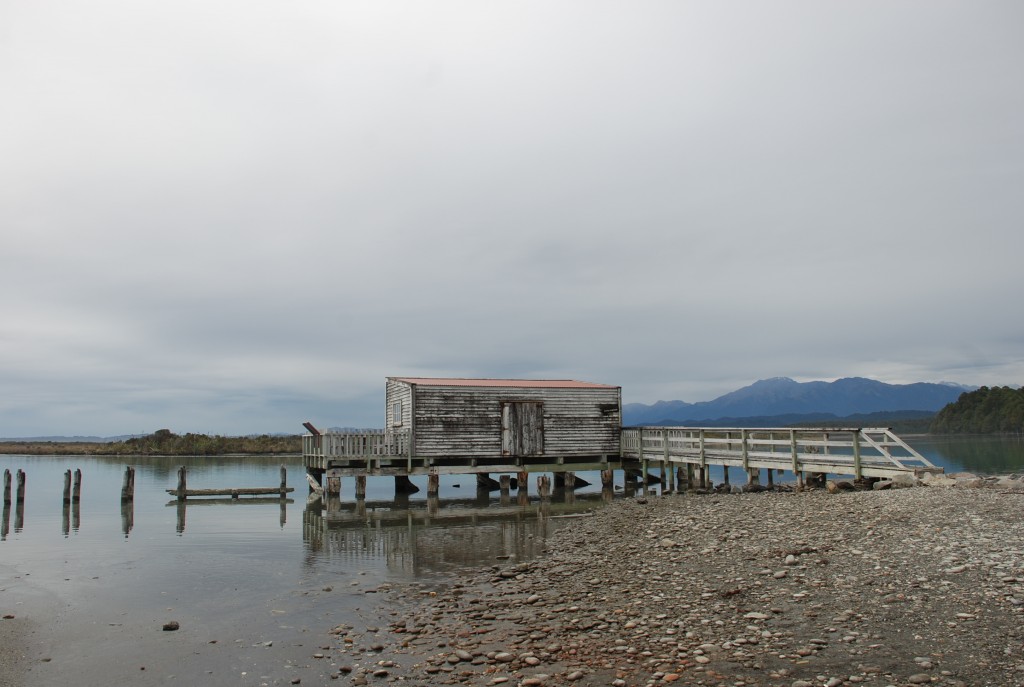 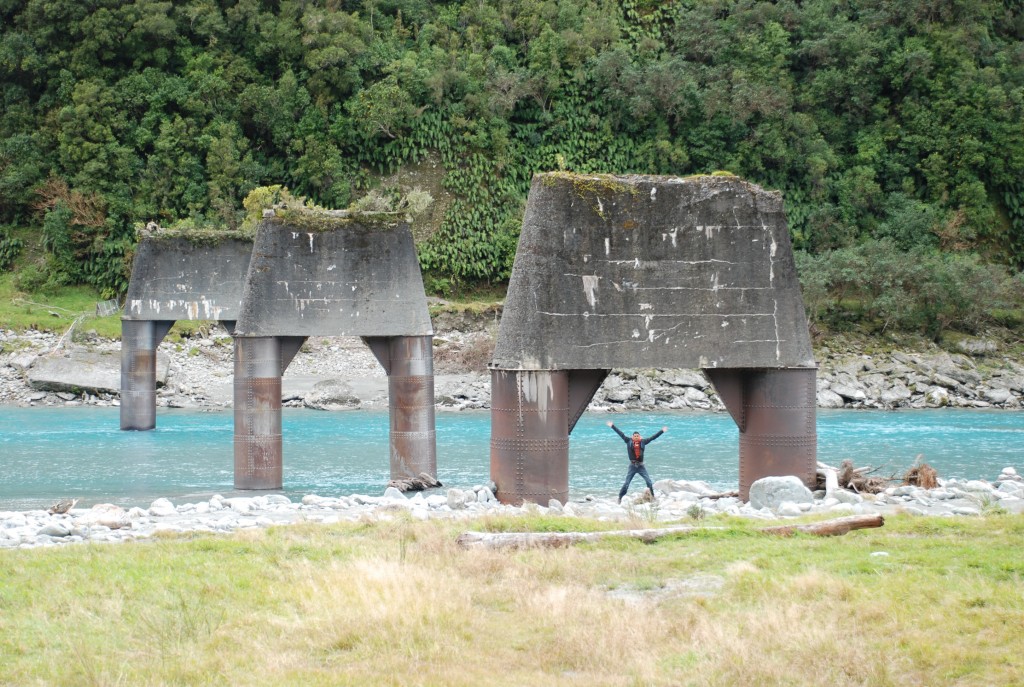 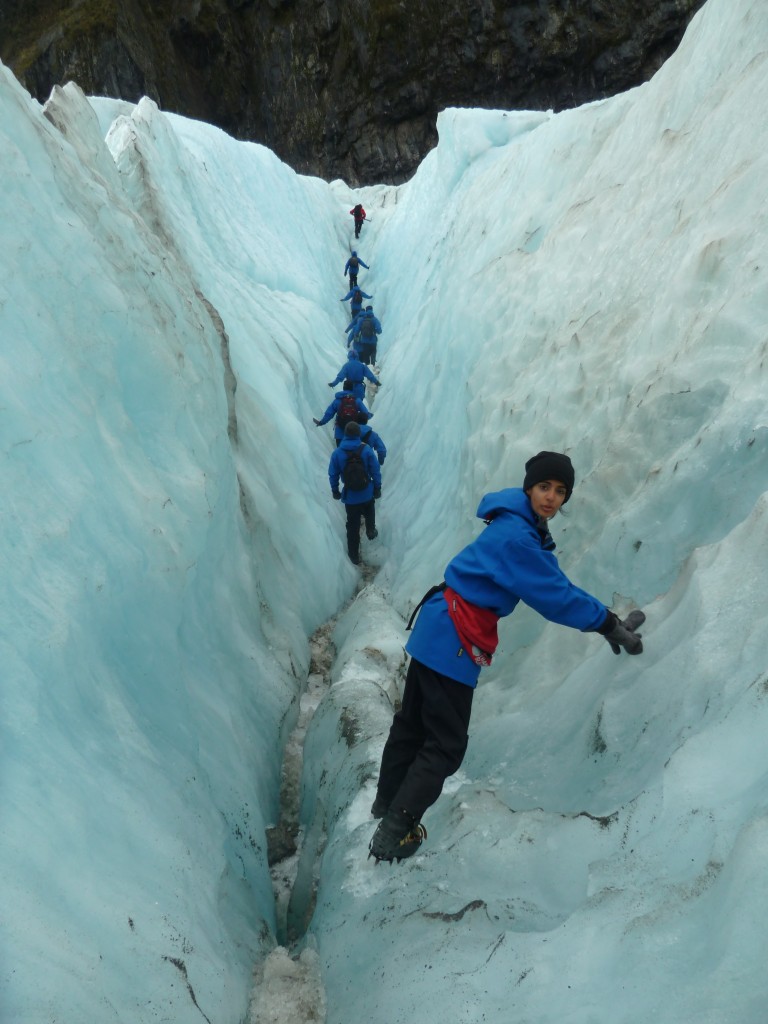 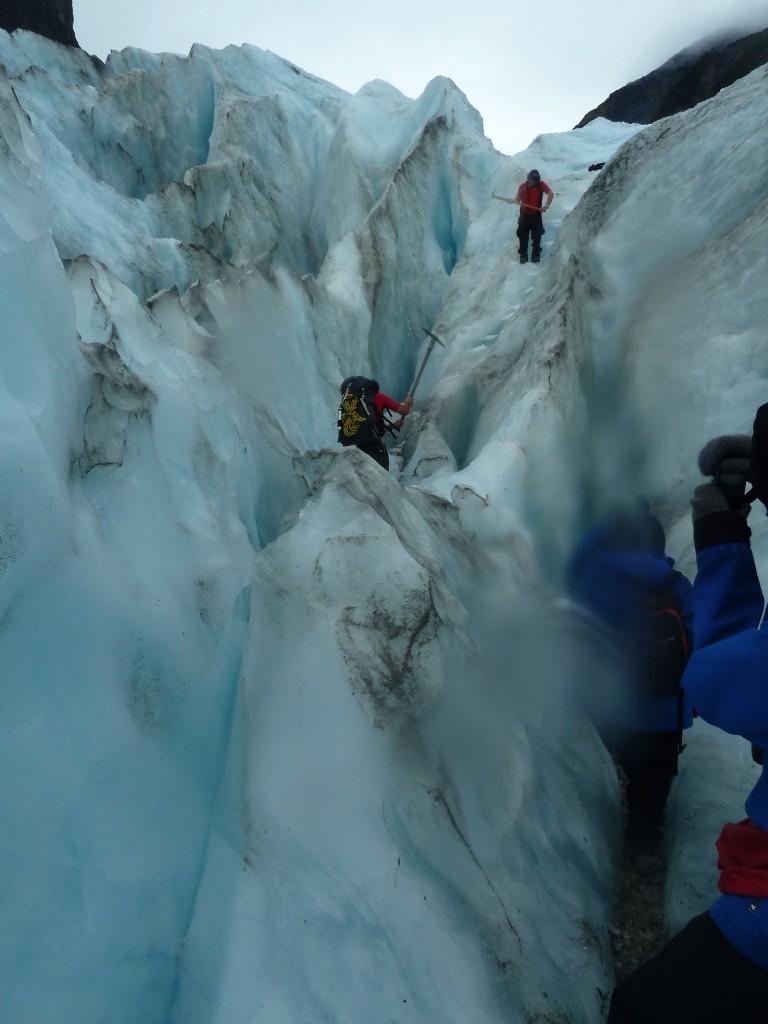 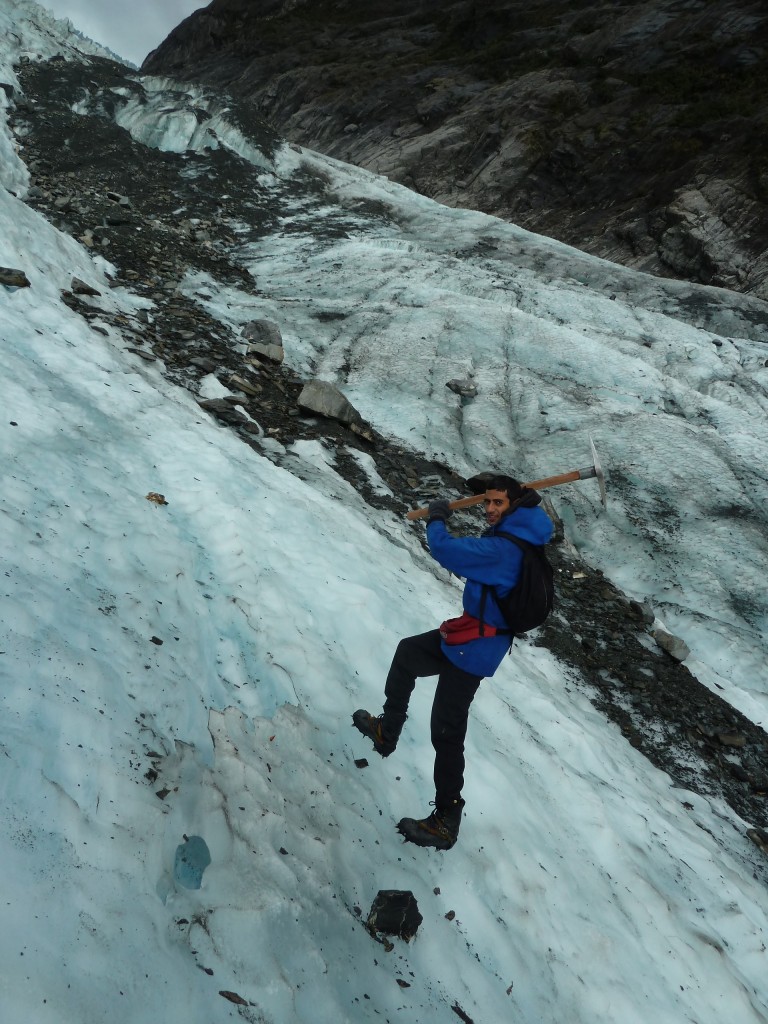 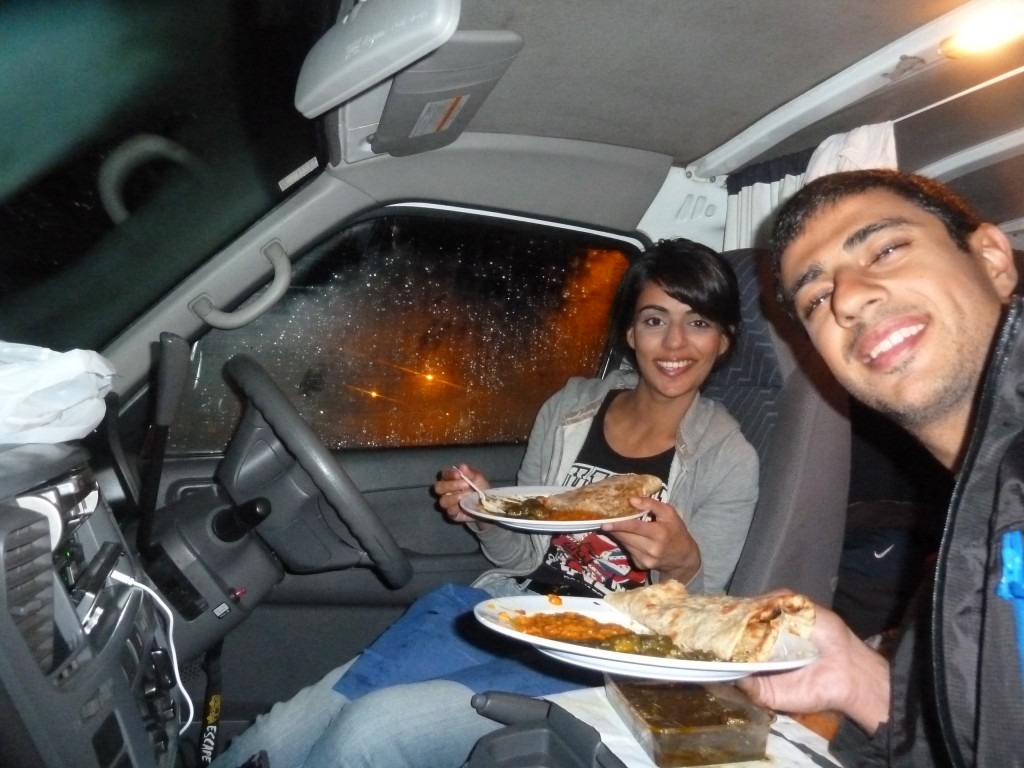 Next stop Santiago in Chile for a spot of skiing! Just what you’d expect on your honeymoon right? … Wrong, I hadn’t packed for the cold weather at all! One pair of trackies and a hoody for just in case is all I had! Well, I had said that I wanted our honeymoon to be exciting and that’s what skiing was.

Having never been skiing in my life, this was certainly a pretty cool way of trying out the sport! I knew I’d be on the black slopes in no time! 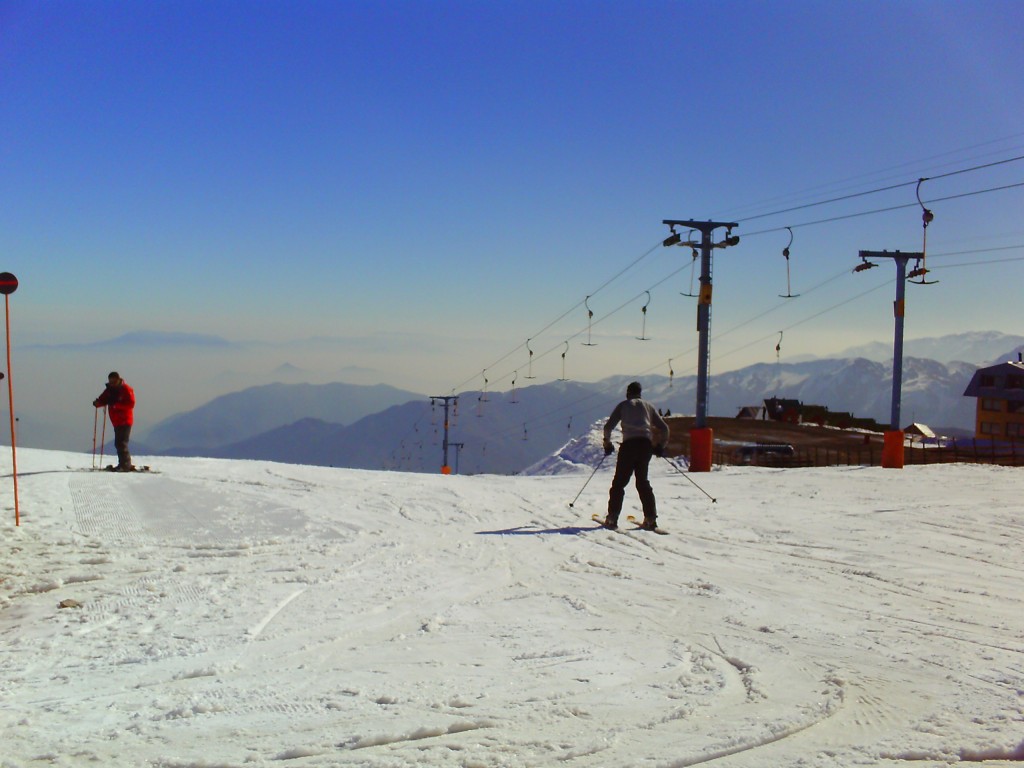 Alright, so perhaps a little bit of practise may be required… But its those pesky ski lifts that are the real problem! I know I would have had way more time on the slopes if I hadn’t spent so much time, face flat on the floor after another failed attempt at the lift!

On the upside though, the mountains were breathtaking. The scenery made running up and down the baby slopes completely worthwhile.

We had stayed in Santiago city centre and had arranged for a shuttle bus to collect us at an ungodly hour, get us kitted up in the attractive ski gear and drive us up to the slopes. There are around 3 ski resorts to choose from so if you go for several days you can switch between resorts!

We decided to have a brief tour round the city itself. Santiago was a rather grey city with some beautiful architecture, interesting gardens and dodgy side streets. The city still retains its own character and hasn’t been totally globalised with the standard buildings and shops, which made the sight seeing and atmosphere more enjoyable to experience. 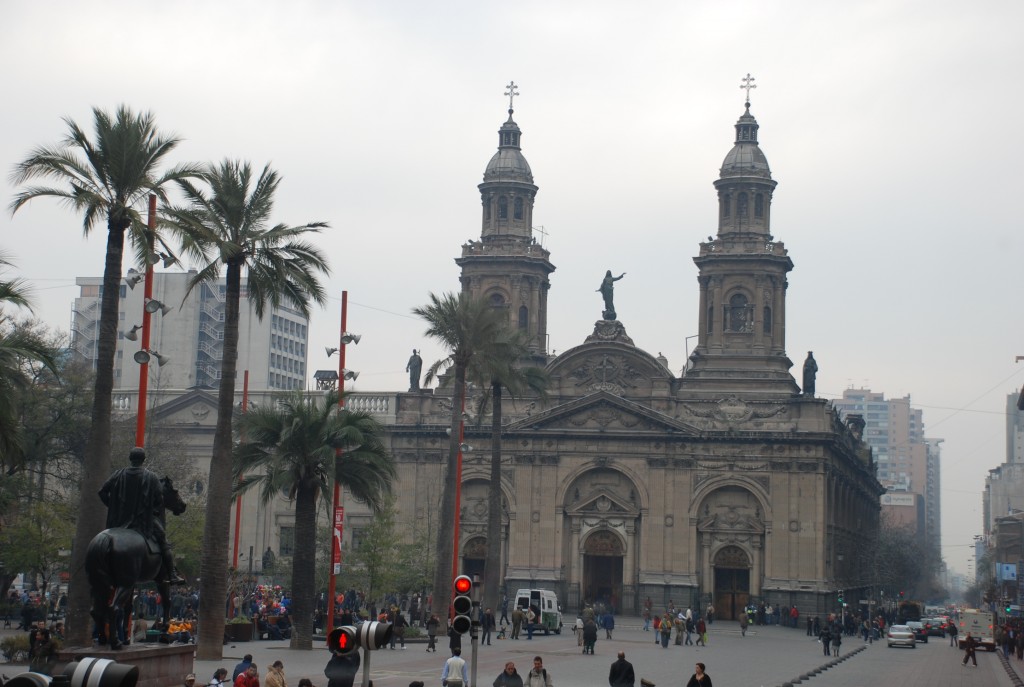 Without doubt, a fab place to go skiing. But then you may say I’m a little biased as this is the only place I’ve ever skiied!