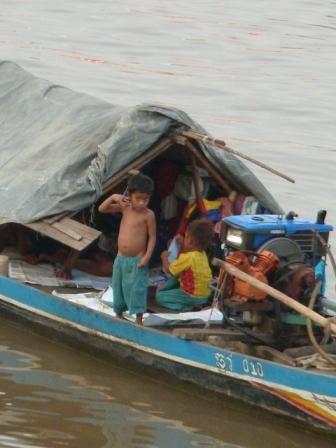 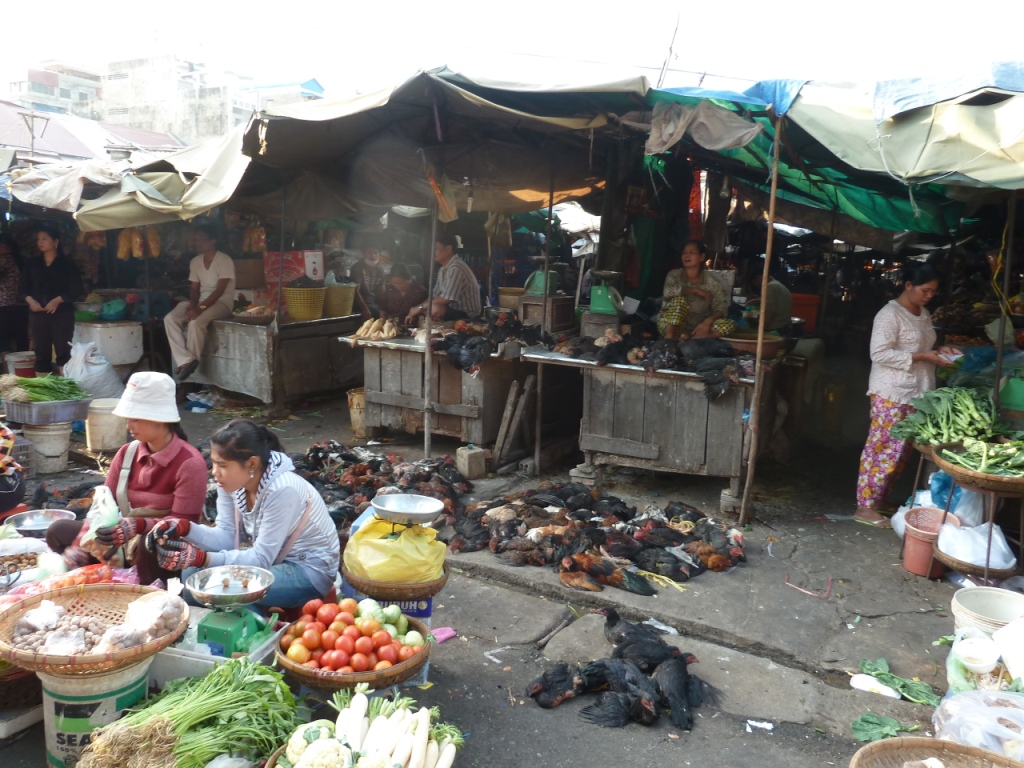 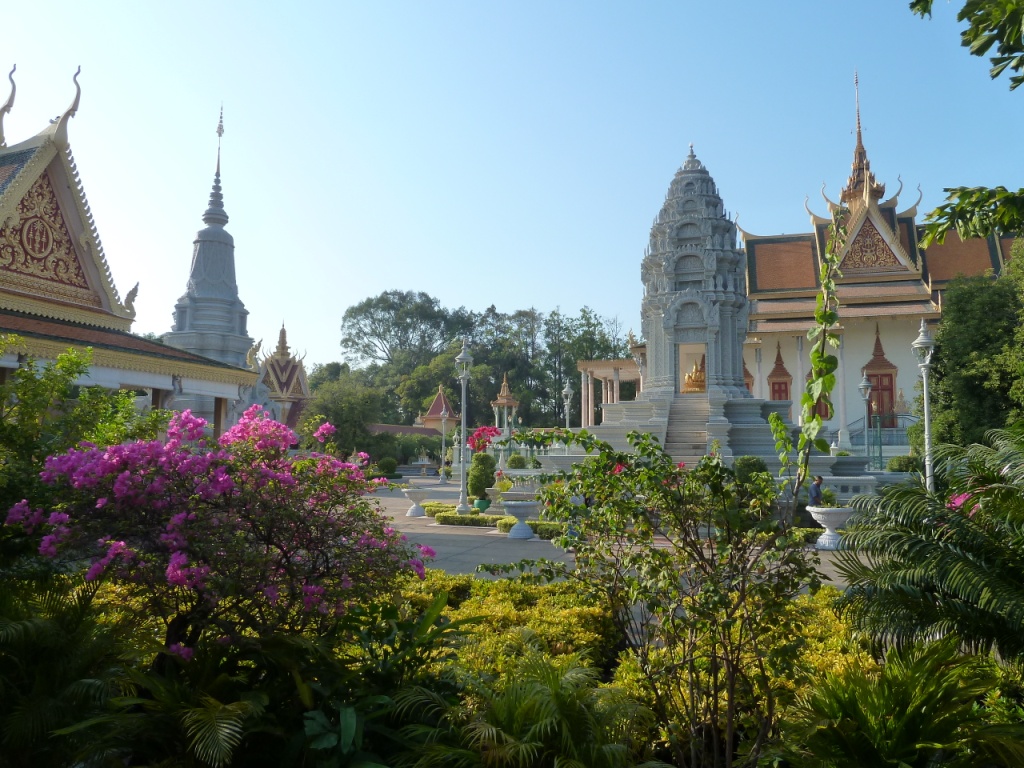 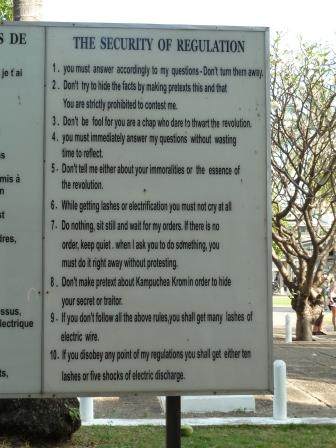 It is reminiscent of the Weimar regime and other such atrocities we have read about in history. I think what shocks me most is how recent this is in context of history. The Khmer regime, which is responsible for over 20,000 genocides and other henious crimes, was over thrown only 4-5 years before I was born.

What crossed my mind constantly throughout the tour of the sites was the anguish, fear, panic, loss of faith and other feelings I cannot even fathom that the victims of the era must have felt. 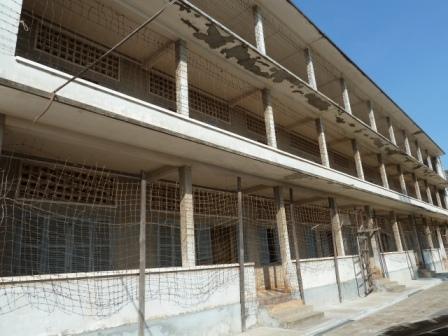 In addition to that, I was struck by the explanations telling us that several countries were aware of what was happening but instead of helping to overthrow the Khmer regime, they supported it… It cannot help but make you wonder, what else is happening in the world right now, where similar atrocities are being carried out yet we go on living our lives in ignorance or denial. Should we just wait till the next ‘war’ is over then we can go visit the memorial centres on our travels and reflect on how dreadful it was? 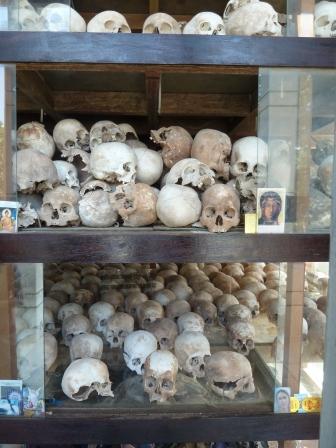